The best free games for your phone in 2021

Keen to game at a low cost? The best free games for your phone in 2021 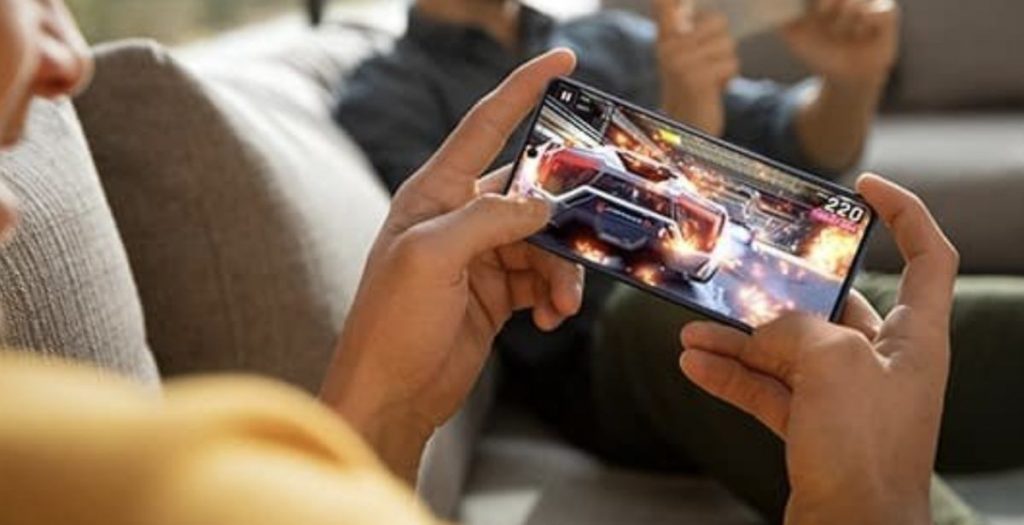 Cutting costs can be tough to achieve in certain aspects of our lives. There’s advice which can always help, especially when it comes to general living, but when assessing the entertainment options and the platforms we can access – such as Netflix and Amazon Prime – they generally have their set price. Thankfully, there are free entertainment options out there too, though.

With many mobile phone games, either free or incredibly cheap, more and more people are using their smartphones to access an array of new creations and fight off any boredom. There’s quite literally a creation for everyone too, with developers striving to tap into what is a highly lucrative market by releasing games for a range of different target audiences. There are brain training games for the older generation, augmented reality releases like Harry Potter: Wizards Unite, and you can access a comprehensive selection of classic games and pay by phone at casino.com in the United Kingdom, too. The gaming options on a mobile phone are quite literally endless in 2021. In fact, mobile gaming has never been in such a healthy position.

Thanks to the continual improvements made with our smartphones and technological innovation showing no signs of slowing down, the gaming choices on mobile will only continue to get better. Many of the top releases will hopefully stay cheap or remain completely free, too.

With a huge selection of free games well worth playing out already in 2021, here’s a look at some of the best of them.

A relatively new release on Android, Legends of Runeterra is fairly similar to the hit game Hearthstone, where players can collect cards and build decks featuring their favourite World Of Warcraft characters. There are 24 champions to find, you can battle with friends, and there’s a whole host of deck building to do in what is a strategic but fun game to play.

After successfully making the transition from console over to mobile, PUBG Mobile has gone from strength to strength. As chaos ensues, the aim of the game is to be the last man standing out of 100 players. There are weapons to find, gear to collect, and vehicles to drive to help improve your chances of reigning supreme. With non-stop mayhem, easy controls to grasp, and excellent graphics, PUBG Mobile is well worth playing.

Pokemon Go isn’t new, but it’s still a massively popular creation to play in 2021. The game does have some in-app purchases, but they aren’t a necessity in what is a truly brilliant release to play with the kids. You can catch a large selection of Pokemon as you walk in the park or venture into town on the bus thanks to the game’s augmented reality feature which essentially allows you to play the game in the real world as you walk around outside. There’s gym battles, raids, and side missions to complete, as well as the aim of adding all of the Pokemon to your Pokedex. Fancy catching them all?

Genshin Impact has a dedicated and loyal following of gamers who simply adore the game, and it’s easy to see why. With stunning visuals and superb graphics on offer as you explore the game’s open world, Genshin Impact has similarities to Zelda: Breath of the Wild. That, in itself, should tempt you into playing what is a fun and free-to-play base game.