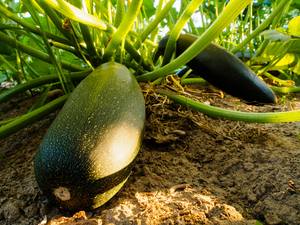 28 comments on “Marrow Rum Recipe – How to Make Marrow Rum”