Cannabidiol, otherwise known as CBD, is a cannabis plant-derived oil that reduces pain and inflammation. Oil makers often extract CBD in oil form from the cannabis Sativa plant. After which, they mix it with an inert carrier oil such as hemp seed. In the UK, CBD is legal for as long as its tetrahydrocannabinol (THC) content is less than 0.2%. 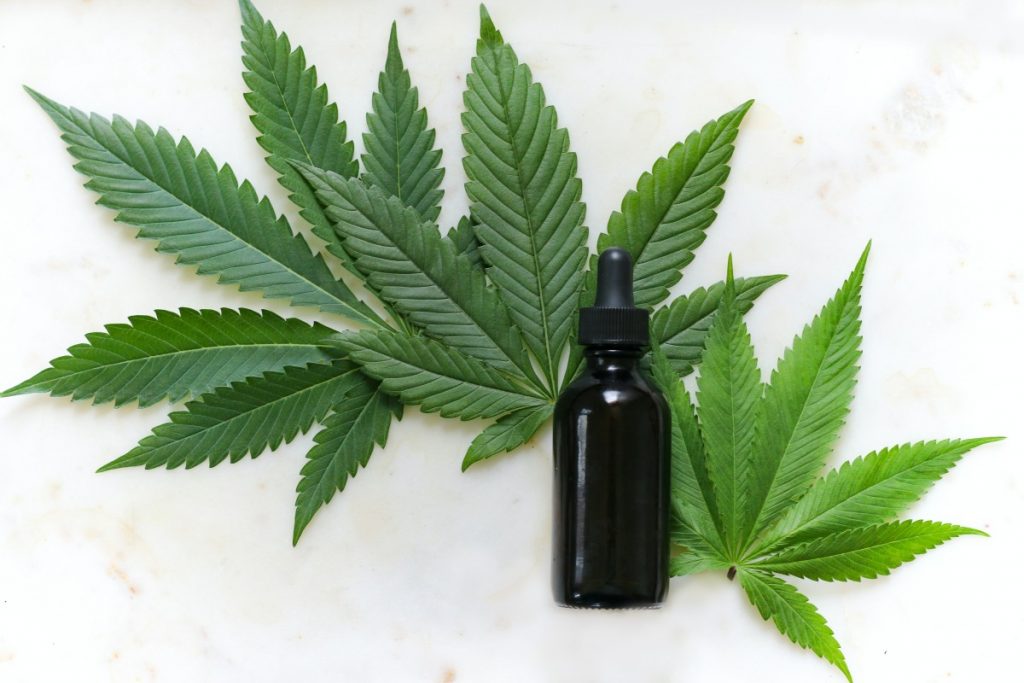 However, despite CBD being legal to use, people are still divided on its effectiveness in addressing certain mental and physical conditions. While some fully believe that CBD can help alleviate chronic pain, insomnia, and anxiety, others demand more studies to determine its safety and medical efficiency.

The good news is that CBD research is growing steadily, and here are the three most convincing study findings in favour of CBD. If you’re undecided about whether or not to buy CBD oil for sale, these science-backed studies will sway you in the right direction.

1. CBD Can Alleviate Depression and Anxiety

One of CBD’s most popular effects is its ability to calm a person. This is also why CBD use has become widespread. Based on a 2017 study published in the Brazilian Psychiatry Journal, CBD can reduce anxiety better than a placebo if given in specific quantities.

The researchers in this study gathered 57 men subjected to a simulated public speaking test. There were three respondent groups in the study. The first group received a placebo. Meanwhile, the second and third groups received 150 and 300 to 600 milligrams of CBD. The researchers administered these CBDs before the test.

On the other hand, a study among mice showed that CBD has the same effects as the antidepressant drug Imipramine. However, human trials are necessary to confirm whether CBD will have similar results to man.

Based on a 2018 study published in the Journal of Alternative and Complementary Medicine, CBD was well tolerated by 90% of the respondents. This led to a significant decrease in their post-traumatic stress disorder (PTSD) symptoms.

The said study included 11 individuals who have PTSD. They received psychiatric care along with CBD for eight weeks. Ten out of eleven showed lowered PTSD symptoms.

According to Margaret Rajnic, a nursing practice doctor experienced in administering CBD and medical cannabis, therapy should be paired with CBD or any cannabis type when treating PTSD.

3. CBD Can Protect Against Neurological Disease

Clinical and preclinical studies reveal that CBD also has anti-inflammatory and antioxidant properties. According to researchers, these CBD characteristics are responsible for protection or neuroprotection against different pathological disorders.

Various preclinical studies also reveal that CBD can offer different benefits to people with multiple sclerosis, Alzheimer’s disease, and Parkinson’s disease. Other researchers also tested the effects of CBD on cerebral ischemia and Huntington’s disease. Unfortunately, the results of these latter studies were not enough to categorically declare that CBD can indeed treat these conditions. Instead, researchers recommend further studies on the matter.

While the results of these studies are inconclusive, what’s clear is that there have been tremendous efforts to back the positive effects of CBD on various conditions. Given more time, these researches will grow in number and diversify in scope to further support existing positive claims. The community can soon get a conclusive and definite answer on whether or not CBD can treat complex medical conditions.