The question of minimum wages has long been considered a harsh one, especially if we recall all those fierce debates on the topic of why minimum wage should be raised. Even though the logic behind raising the minimum wages is more complex and sophisticated than a desire to give all people higher wages, the aspect of living standards often remains unquestioned. 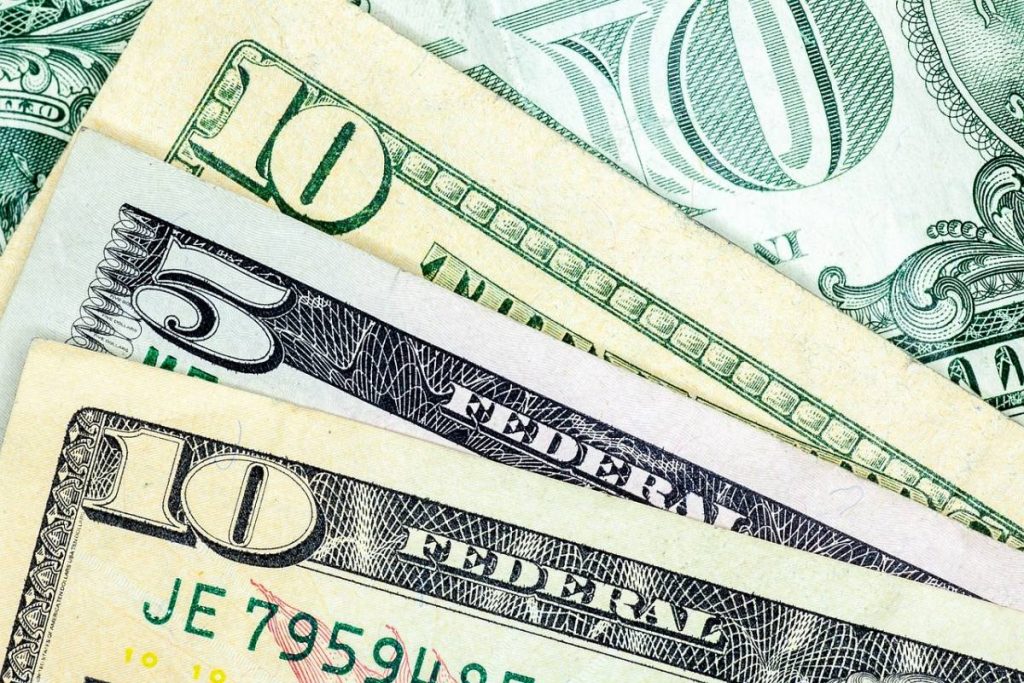 But what about living standards?

A subject of living standards is a question that is highlighted in any minimum wage essay you take a look at, is one that cannot be answered only from a single perspective. If we assume that any increase of minimum wages can certainly increase one’s living standards by fueling the so-called “consumerist economy,” that means that all sides of such change would benefit.

People who are undergoing scarce living conditions and well-being might genuinely benefit from slightly increased wages, as it can be written in any essay on increasing minimum wage. If you take any minimum wage essay that argues against such a proposal, you are most likely to see arguments regarding changes in the employment structure. Since some companies might refuse to open more entry-level positions, they would be prone to introduce tricky employment schemes.

Some of the most prominent examples of such procedures are contract-based employment or a day-to-day job, which are widespread across the United States. On the one hand, any increase in minimum wages would allow impoverished individuals to improve their accommodation, commute, food, or health care. On the other hand, these workers would be left without social guarantees and securities that are common for typical employment schemes. 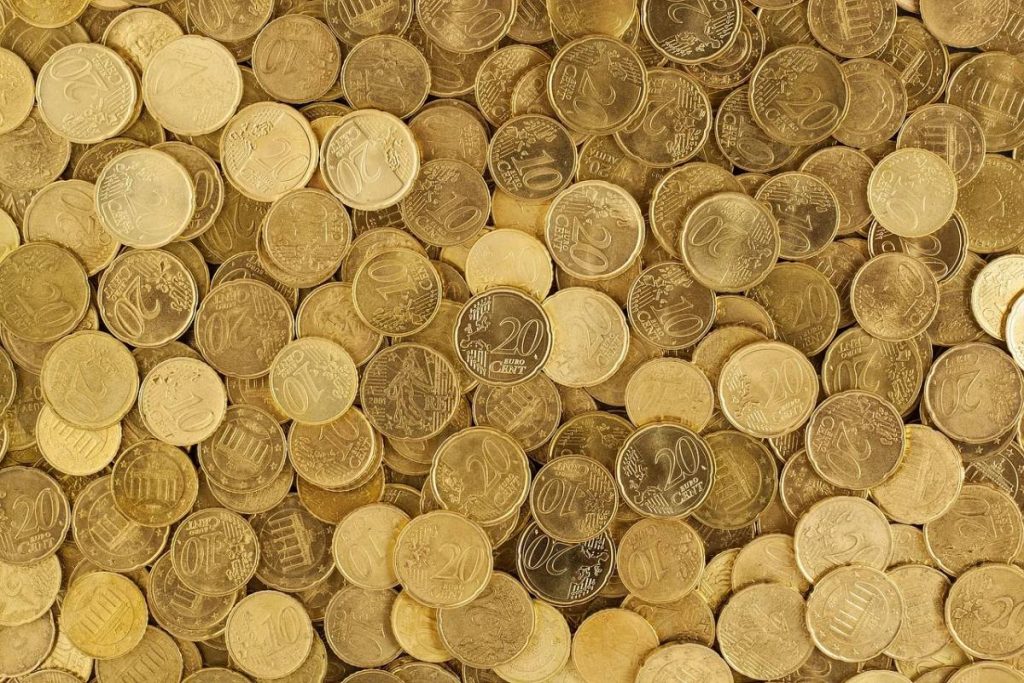 What are the minimum wages, and why are they important?

Before we dive deep into reviewing both the merits and flaws of increasing minimum wages, it might be useful to look at the definition of this term. In most sources, you are most likely to find a description that the minimum wage is the lowest possible rate that employers can offer employees as a remuneration.

This description gives a comprehensive depiction of what this team means for ordinary people as well as for businesses that comply with these salary criteria. Since, in most countries, minimum wages are set on a federal (or state) level, any employer is obliged to pay accordingly, even in terms of the minimum remuneration rates.

When it comes to the immediate effects of either increasing or decreasing the minimum wages, one should also review such economic terms as inflation, debt, and GDP growth. They are needed to understand any salary change as part of a more complex economic cycle. In other words, any research or academic minimum wage paper considers dozens of criteria in aggregate with minimum wages to shed light on this subject more comprehensively.

When it comes to proponents of increasing minimum wages, all arguments can range from increases in standards of living to the reduction of income inequality. Let’s take a closer look at what positives can happen if the minimum wages get a boost on a  state level:

Once you decide to work on your essay on minimum wage, don’t forget to include these arguments since they are both valid and empirically justified.

Speaking of potential negatives of any increase or change to minimum wages, one can refer to:

One of the most obvious conclusions based on these drawbacks of increasing minimum wages is that someone would have to pay for such increases. Since no funds can be generated from nowhere, some groups of people would most likely experience uncomfortable job-related processes due to such changes. 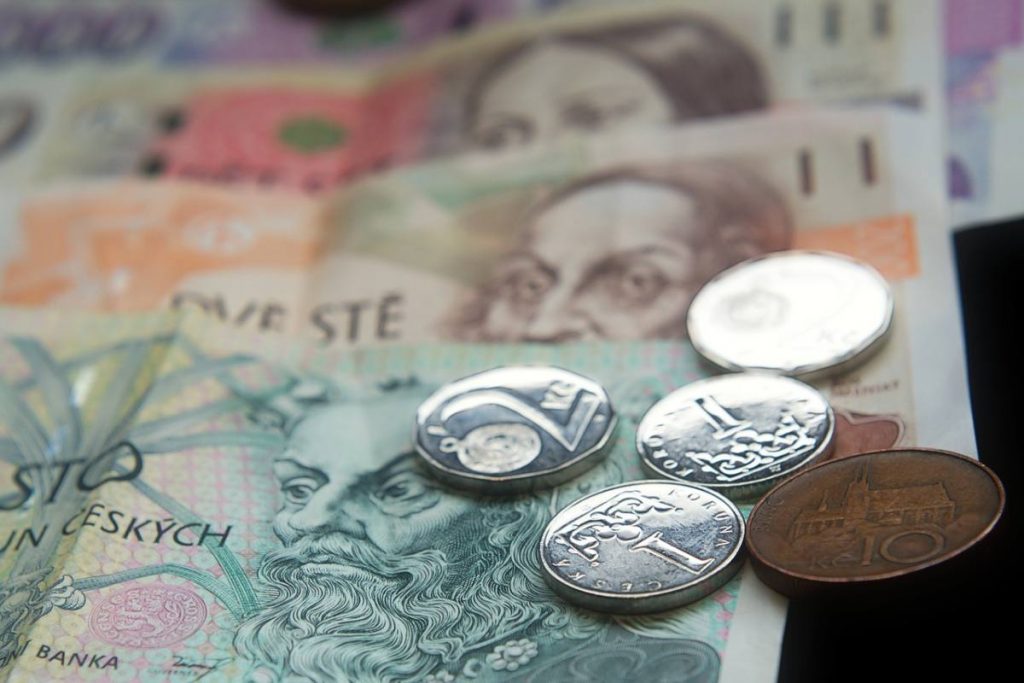 What should we do next?

Instead of arguing for or against increases to minimum wages, which impact only specific categories of population, usually the most impoverished ones, policymakers should instead consider introducing a basic income. An implementation of the so-called universal basic income can become one of the most noticeable factors for the increase of one’s living standards.

What is even more fascinating is that a basic income is an economic stimulus that encourages people to spend more, eventually boosting the state’s economy through taxes and spendings. As you can see, all the debates about whether to increase minimum wages or not are more or less abstract and two-sided. That’s why it would be an insightful case to introduce the universal basic income alongside implementing changes to minimum wages to see the results of such reforms.

In some cases, the question of the minimum wage is a part of a huge debate about governmental intervention to the market economy. The experience of a few Eastern European states, for instance, represented that any increase to minimum wages comes along with high rates of inflation. It means that such changes take place not to increase one’s living standards by forcing employers to pay more, but rather to maintain the status quo via other numbers and calculations. It might be quite obvious that the more funds a person gets, the better the living conditions can become, yet this question employs a plethora of economic factors and processes. Try to do your own research and share your insights!