Speculate to accumulate: How educated gambling can help you earn money

Everyone knows the old business mantra that you need to speculate to accumulate. It might go against the grain of the general consensus of frugal living, but the truth is that sometimes taking small educated risks can help you to save quicker and bigger than just keeping all your cash under the mattress. 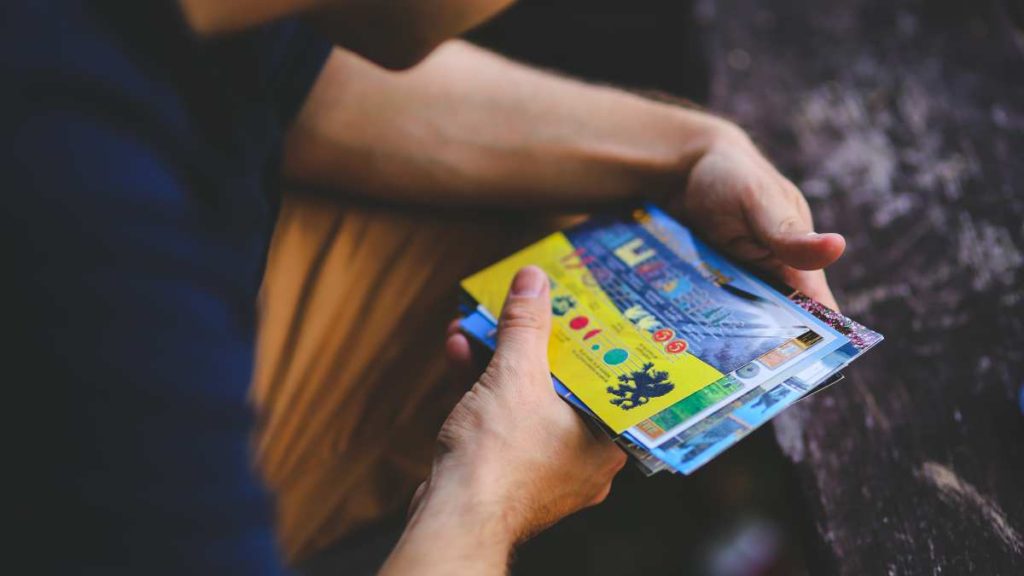 Of course, we’re not talking about taking the deeds to the house and staking them all on the roll of a dice. It could pay off, but the chances are a gamble like this will leave you much worse off. But gambling doesn’t have to be reckless. There are plenty of clever ways that you can use odds in your favour to build wealth.

Just look at the case of Renu Qadri. When a disability rendered her incapable of meeting her mortgage payments she decided to take an educated risk to maximise her income. After being unable to find a buyer for her home through conventional means she decided to raffle it off.

The plan was to try and sell 750,000 tickets at £5 each. Her home was valued at just over a million pounds, which made it good odds for the ticket buyer but also would have netted Renu around £3.7 million. After falling foul of the 2005 Gambling Act, Renu had to drop the number of tickets on offer, but the plan will still see her netting more than £2.8 million. More than double the value of her home.

Of course, not everyone is able or willing to put the family home up as a prize in a raffle, and although those kinds of numbers make it tempting, there are other, smaller ways of making money by playing the odds with minimal risks. One such way is to use alternative currencies such as Bitcoin. 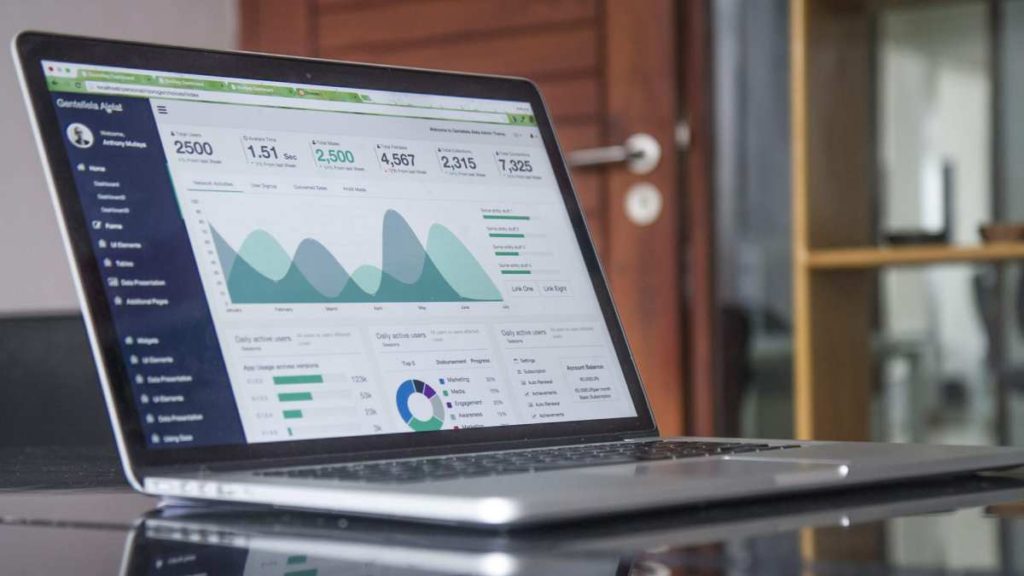 Bitcoin is an online cryptocurrency (don’t let the term put you off). Released to the public in around 2009, it has attracted huge attention for having increased in value by around 400%. That’s a huge return on investment and one that has made original speculators very wealthy indeed. Just think, if you had bought £1000 worth back in 2010, you’d have £4000 in the bank now. Try getting interest rates like that at your local high street bank.

As the currency grows in popularity, these astronomical numbers are slowing, but there are still good returns to be made. Be careful though, Bitcoin is a volatile investment that can drop as fast as it rises. Not something for the fainthearted. The simplest way to get involved is to purchase some Bitcoin through an online dealer such as Coinbase or erfahrung bitcoin trader

Another way to build your money carefully is through online casinos. Now it’s true that saving money frugally and the idea of a casino don’t always go hand in hand. But with the advent of online casinos it is now possible to play sensibly, using a rigid system and looking upon the practice as business rather than pleasure. You need to set limits in terms of what you’re willing to gamble and stick rigidly to an agreed game plan. Games like roulette, reviewed on Casinopedia.org, where the outcome is based upon the chance landing of the ball perhaps represent a more controllable prospect than skill games like poker, where the odds are affected by the presence of other players.

If you’ve never gambled online before, then it’s well worth putting in some hours of practice and doing your research before you put any money down. Familiarise yourself with the rules of the games and the odds of winning before devising a strategy for play.

It’s also important you understand the end goal. You’re not in this to win big life-changing amounts, as that can often lead to overstretching yourself. Instead think of it as small scale, minimal risk investing. Do it well and you can grow small amounts of investment over time, which is what frugal living is all about.