Poverty During the First World War

WWI is often regarded as one of the most terrible wars our planet has seen for the lifespan of its existence. Except for heavy casualties, the poverty during the First World War was horrific, regardless of the war’s outcomes. Keeping in mind that WWI is often called a Great War for a reason, its so-called “greatness” can only be seen while reviewing population casualties, dreadful consequences, and millions of lost lives. Since such colossal events as WWI are often reviewed from various perspectives, reviewing any society’s living conditions is wise. Bear in mind that almost all available funds were allocated to improve a particular country’s military capacity. For that reason, let’s take a closer look at what penury looked like during WWI, as follows. 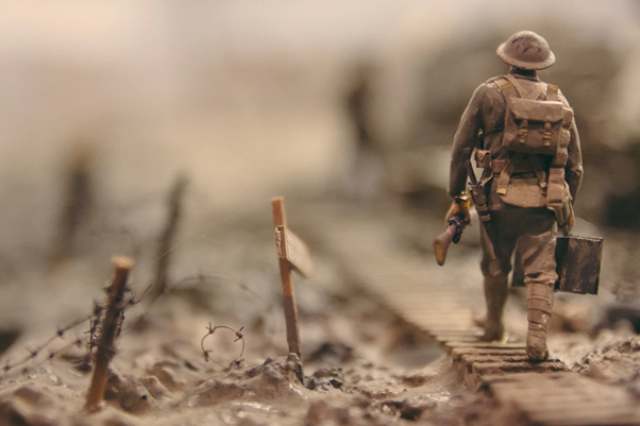 Before reviewing other factors related to the impoverishment of societies amid WWI, shedding light on some military context is necessary. Both Central Powers and Allies expected WWI to be a short-term military conflict. These forecasts meant that neither of the sides was ready for a long-term war that required much mobilization of resources. Even though the Allies had more-developed economies that became the main reasons for their tragic triumph, the context was a shady one.

One should remember that the military progression represented both sides that they would switch to total war. This strategy relied upon a full mobilization of all the nation’s resources. While manpower was redirected to the front lines, agriculture was supposed to feed soldiers, while transportation was mainly used for military purposes. It is no surprise that regular citizens were not a priority in the outlined circumstances.

Even though most historians and students pay attention to casualties and war reparations, the workforce aspect often remains unseen. While reviewing WWI’s economic implications, the end of the war represented that penury could be seen anywhere, regardless of a particular European country. With almost ten million casualties and dozens of hundred thousand mutilated individuals, WWI meant a real demographic catastrophe.
A gender balance in post-war societies was unequal, whereas countries had no real plans for economic restructuring. While Germany was supposed to pay overwhelming reparations, the Allies still had to repay loans to America. All these created a situation when the European economies were lacking a workforce in all industrial and agricultural spheres. Such a situation indisputably intensified the impoverishment of social life during and after WWI.

While discussing possible economic implications on social life during WWI, dozens of subjects stand out. In both the Allies and Central Powers countries, the property was heavily redistributed amid military encounters. The crucial point was that during WWI, critical property objects were mostly allocated to the hands of heavy industrialists. These social occurrences were accompanied by an overwhelmingly high inflation rate, especially in the Central Powers countries.

Because of the mentioned inflation, prices for consumer goods skyrocketed, the financial value of these goods increased considerably. Due to the common shortages of necessities, the situation with penury was getting worse. When it comes to other negative aspects related to social implications, the workers’ wages dropped. With exceptionally high inflation, regular wages couldn’t catch with the continually rising cost of living during this period. 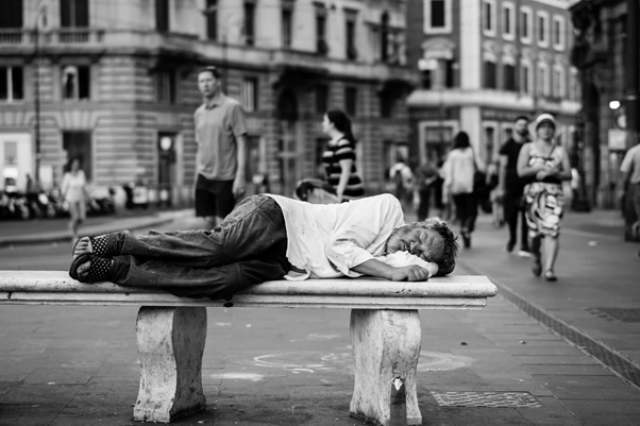 When it comes to WWI, one should remember that its impacts on agriculture were horrific. One of the most evident changes to population structure happened precisely in the countryside. Most men were sent to military service, while an extreme shortage of workforce and proper health care resulted in a higher death toll. An appropriate review of WWI also displays that agriculture in the depicted time frame was perceived as an area responsible for feeding soldiers and ordinary citizens.

With extreme workforce shortages, frequent military events, and high death rates, agriculture seemed to be suffering the most. Some rural areas have also become places for military clashes, resulting in civilian casualties and transforming rural fields into wastelands. The incorporation of the mentioned factors undoubtedly represents that agriculture was suffering the most amid WWI.

WWI and its horrific socio-economic implications required a specific interference from a governmental side. With a continually growing inflation, destroyed agriculture, and rising living costs, a certain change was needed. The crucial point is that it never actually happened since politicians were mostly concerned with military triumphs. For both sides of this conflict, victory meant relegation of power and setting a new standard of politics and international relations.

For that reason, the switch to a total mobilization meant that even more forces would be allocated to the front lines. Quite a representative event took place in 1916, when the Allies needing financial resources to maintain military affairs, requested monetary help from the US. Before 1916, Britain was responsible for financial aid for the most part. This help was allocated to cover the Allies’ military purposes but not assist agriculture or other industries. Winston Churchill, for instance, was busy being responsible for mobilizing British forces.

Speaking of the war’s aftermath, one can immediately refer to its benefits. Since the military clashes in front lines were over, that meant Europe would see no further casualties. The worldwide community hoped that the League of Nations’ creation would fix all potential conflicts without initiating open-armed warfare. Even though these plans and ambitions were promising, the aftermath of WWI was undoubtedly a horrific one.

The losing side,  the Central Powers countries, were supposed to pay overwhelmingly high reparations. Allies had to repay much of the financial aid to the US. Under these circumstances, the government had intentions to restore the order and stabilize socio-economic rates in Europe. The crucial point was that WWII that started two decades later meant a reversal to military focus and total mobilization policies. For that reason, even the WWI aftermath was a troublesome period for most European countries suffering from penury.

War never changes, bringing thousands of casualties, loss of moral values, and degradation of nearly all spheres of life. In our contemporary reality, we have no place for military conflicts like WWI or WWII. The previous century’s events brilliantly represented how fierce and terrific the mobilization and the army clashes looked like.

Since sustainable development relies upon other factors than mobilization, rifles, and military tactics, a rejection of military encounters is a must for our international community. After all, the events of WWI and WWII were precise representations of how impoverished ordinary populations can become amid military encounters and total mobilization. For that sole reason, we have to avoid conflict escalations and cooperatively work on our joint development, not another humanitarian catastrophe.